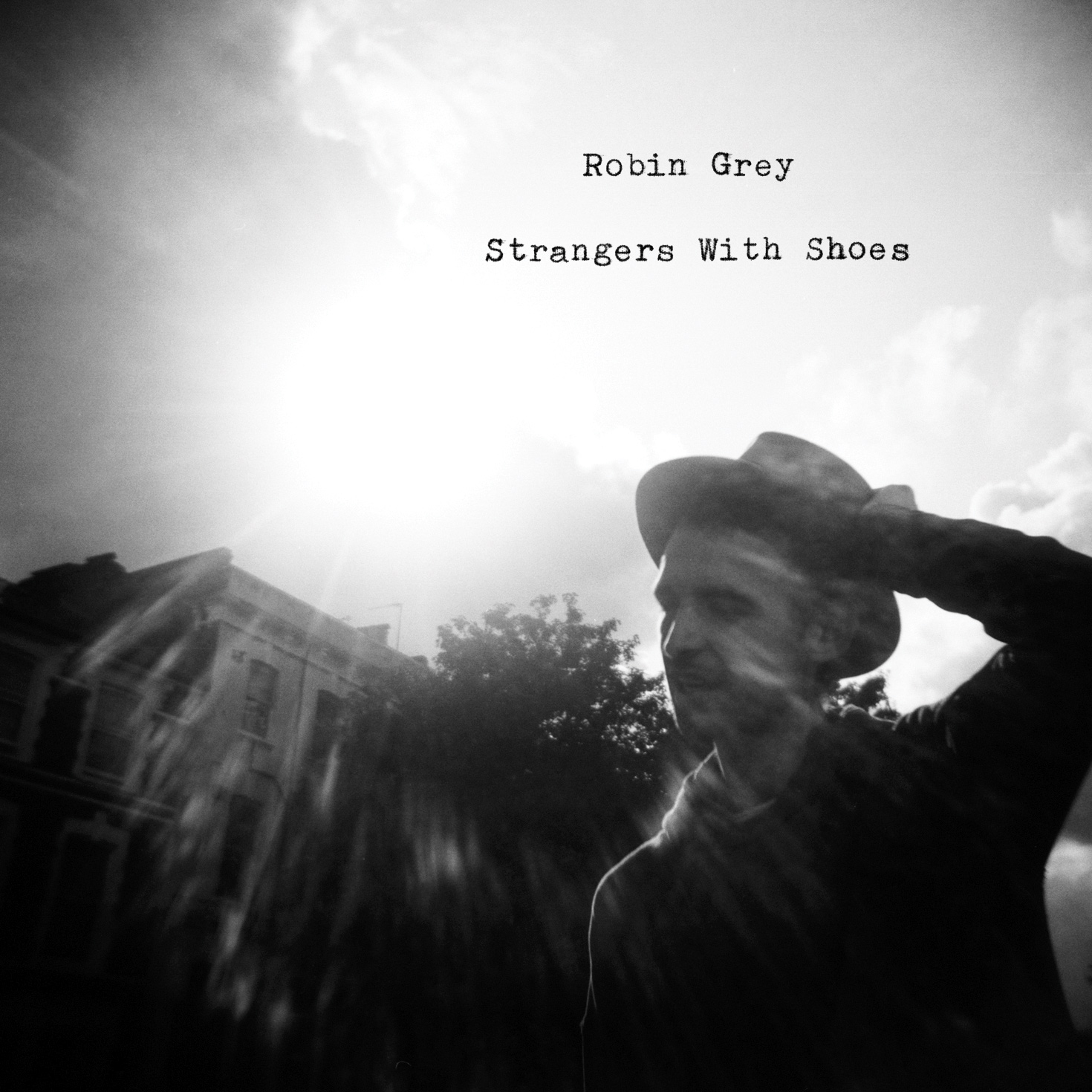 The difficult second album, made in my first studio before it was knocked down for luxury flats.

‘Shakes & Shudders’ was written and recorded in a couple of hours, which has to be my most immediately realised bit of co-creativity ever, with Beth’s touch on the guitar so understated yet complete. I still hope this track will be used by Zack Braff on a film soundtrack someday.

Working with the musicians on ‘Ninety Days’ was another highlight. Tom Fry is one of my musical idols and having him come to record double bass for me was a dream. Joe and Ben also turned out takes on drums and keys that I simply adore.

I had been doing a lot of songwriting and recording with Madelaine Hart during this period. I love her voice so much that I had to include her somewhere on this album.

If you listen carefully you might hear Ruth Theodore adding some vocals somewhere on the album, but she didn’t want to be credited for them!

Recorded by Robin Grey at The Blue Door.
Mastered by Dominique Brethes at Flow Mastering.
Additional Engineering on ‘Till Dawn’ and ‘Ninety Days’
by Marc Specter at Sandy Lodge Studio.
Mixed by Thomas Heister at Flesh & Bone Studios
except tracks 1,2, 6 & 7 mixed by Robin Grey.