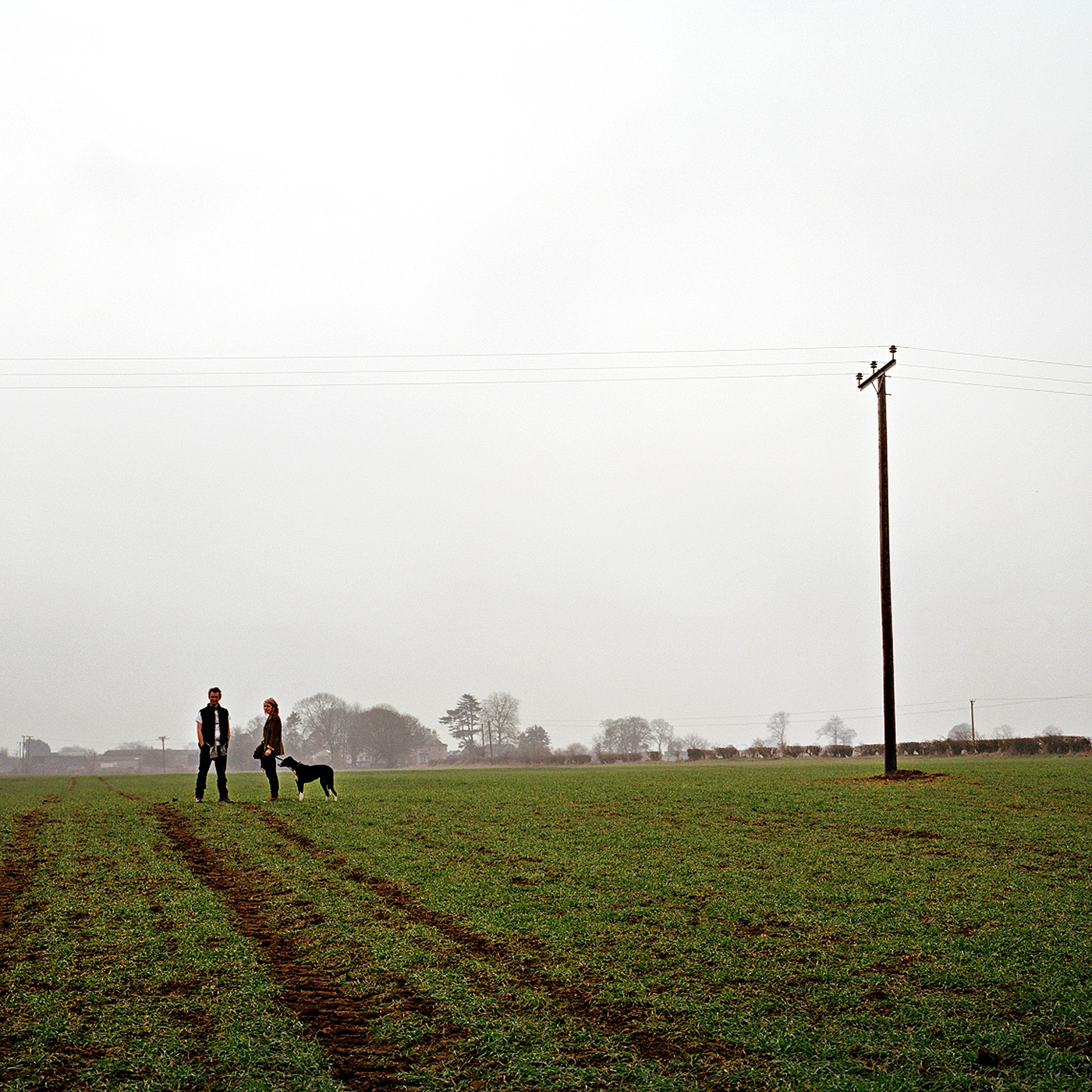 My fourth album took nearly the same amount time to make as the first three put together.

Largely composed in east London on a houseboat with a guitar, although there are a few old songs which pre-date river life and one that was started 15 years earlier which took two years to record.

Most songs have been gently coloured in by Basia on violin, Caitlin on accordion and Candy’s light sprinkling of angelic vocals. They were my regular band around this time and a delight to work with.

Guests include Iain Macleod contributing guitar to the title track, Tara Franks adding cello goodness to ‘Joanna’ and Joe Allen who added some wonderfully dusty drums to a few songs.

Lots of the recording was done at Abbot Street Studios in Dalston under the watchful gaze of Jimmy Friend; the rest took place in Dalston Culture House. No beards or moustaches were grown or harmed in the making of this album.