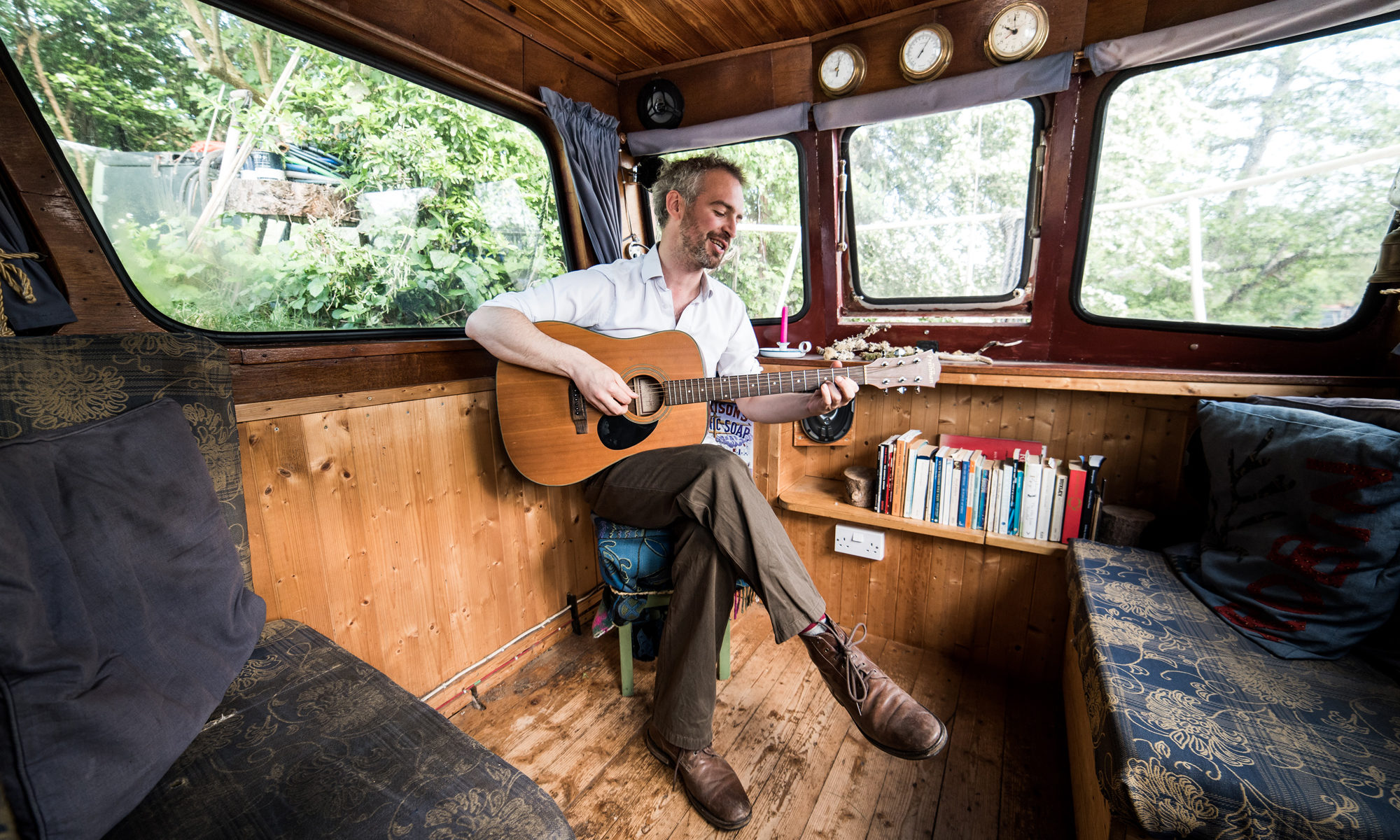 I’ve been in conversation with an amazing visual artist, photographer and musician called Stefano Padoan about some future collaborations. He came down to my boat last week for a cuppa and he so loved the setting he got his camera out and a spontaneous photo-shoot ensued. END_OF_DOCUMENT_TOKEN_TO_BE_REPLACED 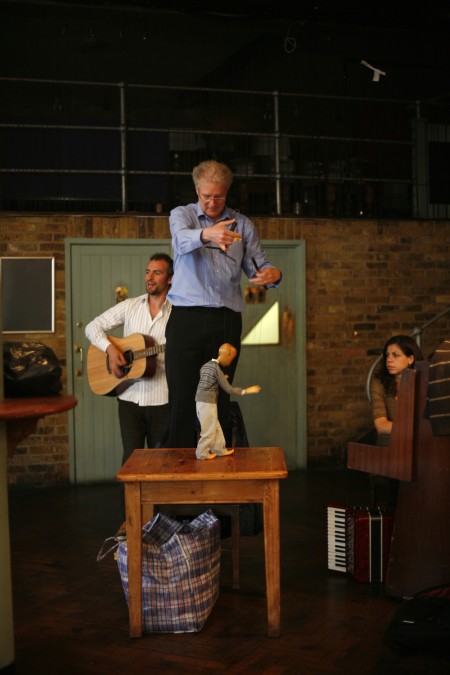 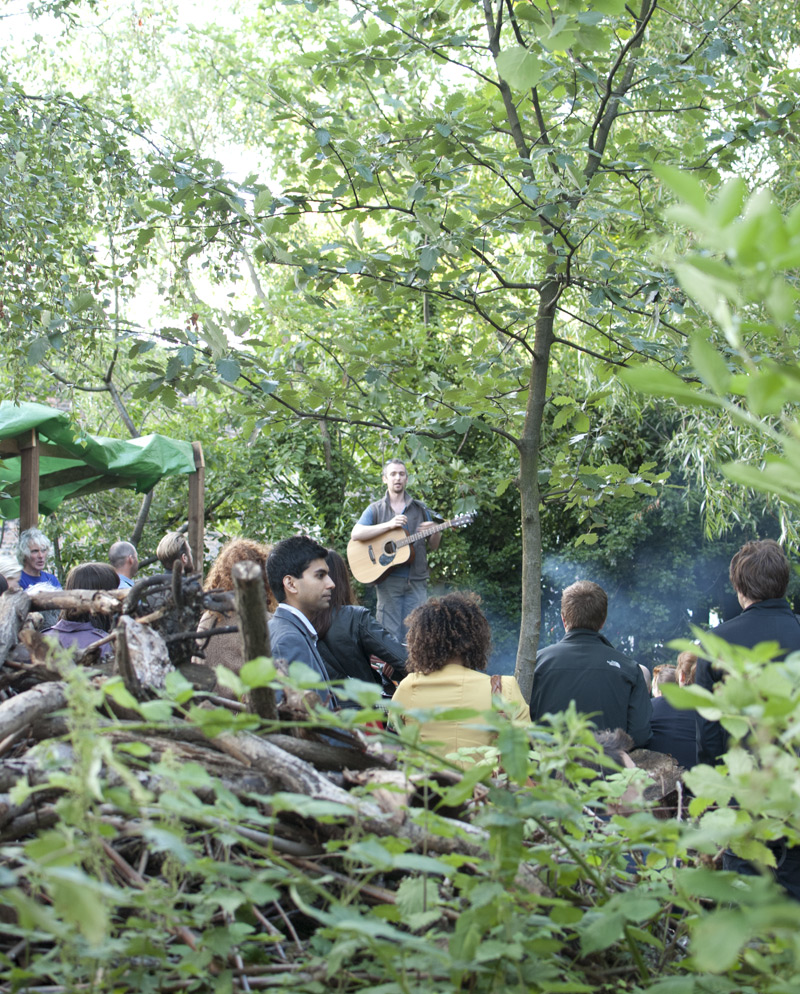 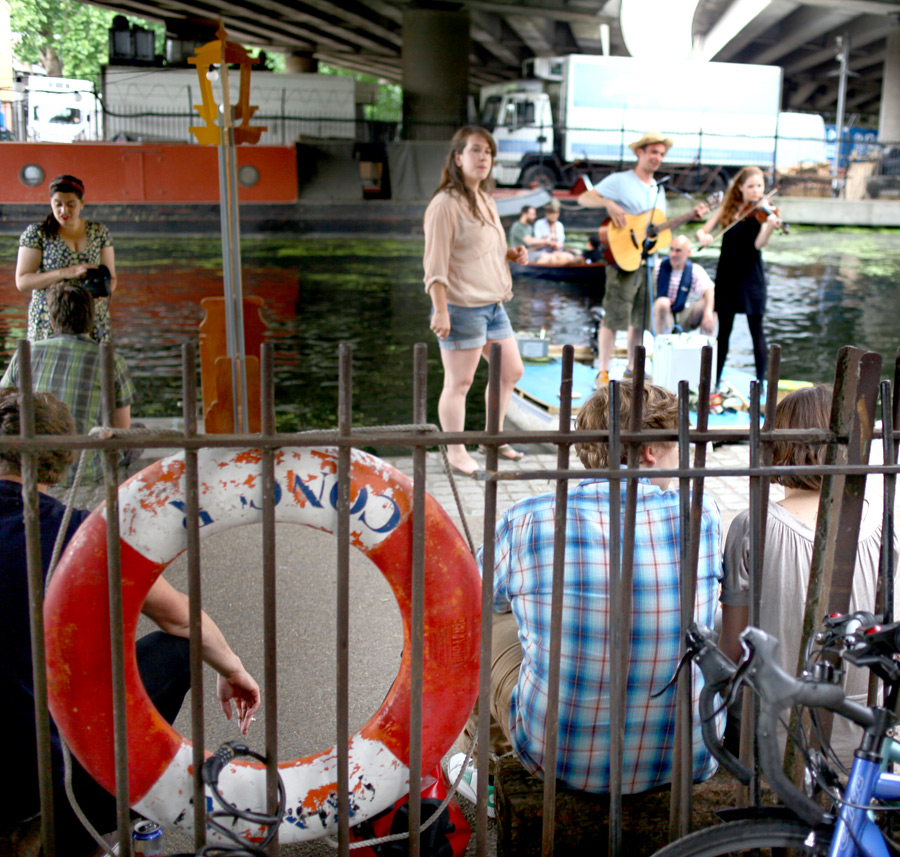 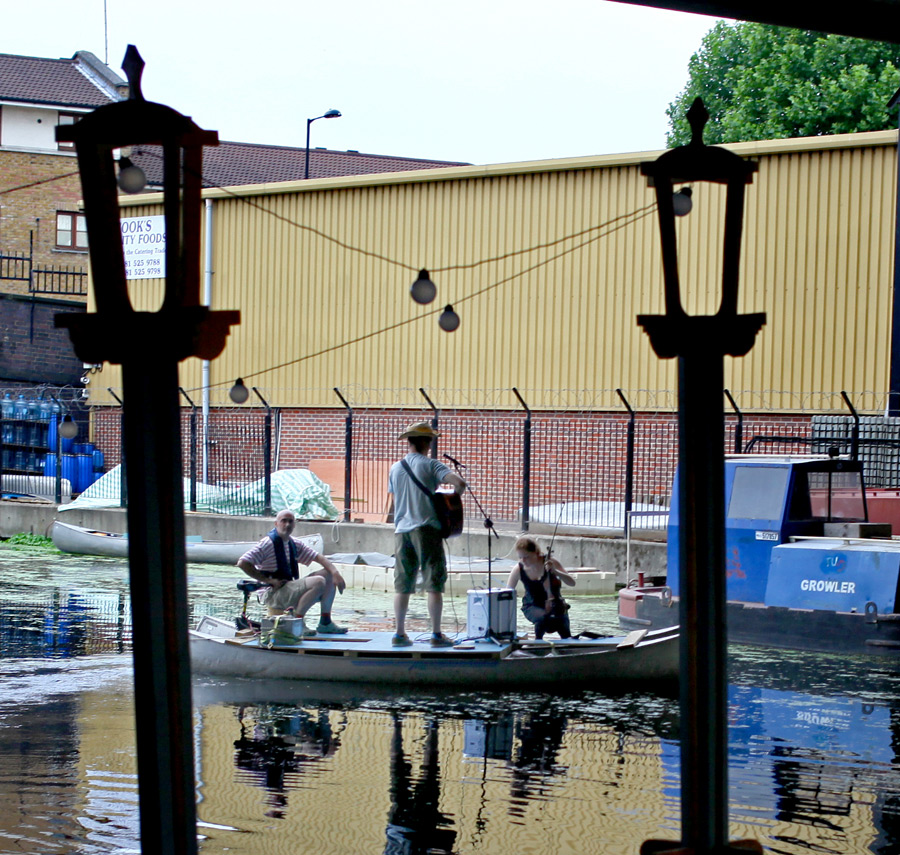 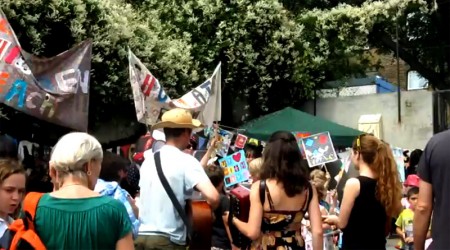