i have some gigs coming up in the next few weeks which i thought i should mention given all the photos of rehearsing! 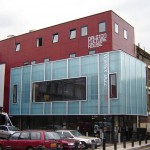 …as you can see these are all pretty local to me – if you want me to come and do a show near you (or perhaps in your front room?) please hollar – i have just done a house gig in hampshire and it was divine!

oh… and check out Brian Hooper – he blew my socks away a few days ago  – http://www.myspace.com/brianhoopersouthampton – listen to “you made changes” 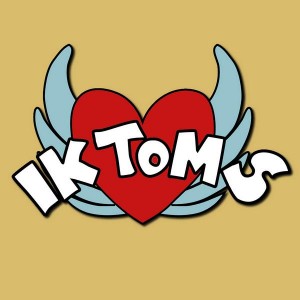 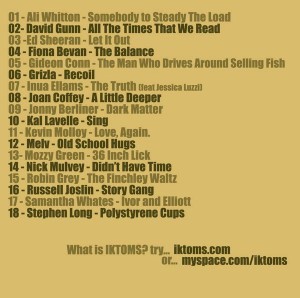 I have my last show of the year this thursday at Iktoms in Camden – my twelfth performance in two years for the brilliant Kevin Molloy. There will be music, lego, banjo, sweets, violin and colouring pens and pencils as well as a secret guest whose name cannot be advertised due to another high profile show… what what.

After this show I am going into a cave to plot my next album which currently looks like it might be recorded in a farm house in Tuscany next easter if I am a good boy.

Kevin put together compilation cd of iktoms artists recently which featured ‘The Finchley Waltz’ – I am not sure how you can get hold of one but I am sure if you poke him on thursday he will have some on him – it is a great listen, featuring loads of my favourite artists.

I have been pondering the small mystery of why I come up in the top search results when googling ‘london schools of design’ – http://www.google.co.uk/search?&q=london+schools+of+design

Anyways, music, yes, I have a show in Camden next Thursday at Iktoms. It will be my tenth time playing for Kev, a truly enlightened promoter, who provides sweets, lego and colouring-in pencils and paper as well as consistently booking great new music.

Elsewhere I have written a new song about my passion for permaculture which can be heard here… http://www.youtube.com/watch?v=CSdUIlXq1Ug

…I have just started playing with an amazing violinist called Geri who is going to be doing her first gig with me at the Wired Festival in Kings Cross on Saturday 27th. Kinzli will also be joining me on backing vocals and the rest of the bill looks awesome including Fiona Bevan, Show Without Punch, Lail Arad and many more of my favourite artists. More info here http://www.facebook.com/event.php?eid=16958626249

…and have just booked the Arcola Theatre in Dalston for a Sunday early evening show on 2nd November – please pencil in the diary if you can – I think this will be a full kitchen sink show with guitar, banjo, tabla, double bass, violin, backing vocals and cake.