Skip to content
Whilst down in Somerset, Basia, Candy, Caitlin and I popped by to visit Jon, AKA Songs From The Shed (http://www.songsfromtheshed.com/)
He has had all manner of brilliant musicians come and perform for him over the years – do check out his site or youtube channel to see more. 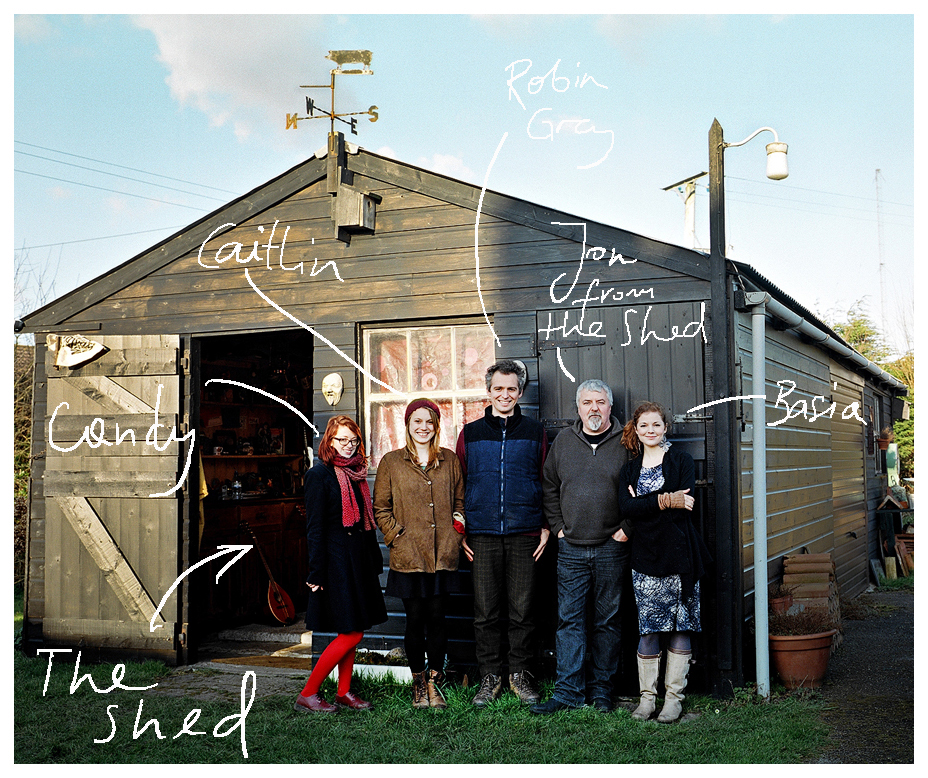 Here is our performance of ‘The Finchley Waltz’ – enjoy… 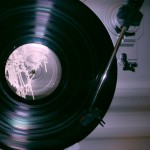 …a hidden treasure of the European underground … (Strangers With Shoes is) a thing of complete and utter beauty.

…in case I haven’t made myself clear, Robin Grey has talent coming out of his ears.

I can’t help but just be thankful to be alive …I’ll probably keep (Strangers With Shoes) on repeat for about three weeks.

Strangers With Shoes is about to enjoy an extended residency on my ipod play list this year …(Robin’s) every day commentary of normal life inject a refreshing shot of energy into a genre which can sometimes get bogged down with too much heavy emotion and feelings.

SOUNDS LIKE? One man and his guitar singing songs that hold a mirror up to life with a voice that makes you want to reflect on life.  Along the way he’s accompanied by violin, bass and a few other instruments that can be found lying around the place. Sometimes there is a woman’s voice to be heard. I do not know her name. She sounds like a ghost, or possibly a wood elf. Ethereal, maybe. Yeah, that’s a good word. That’s a keeper.

IS IT ANY GOOD? I guess he caught me in the right mood. Right now I’m in the middle of a break up and I’m feeling melancholy, a bit sorry for myself, but hopeful for the future. I’m reflecting on what went wrong, but I can’t not think about how right it felt when it was going well. I’m in the type of mood where I want to be left alone to smoke cigarettes and listen to music that doesn’t cheer me up. So, right now, Robin Grey is keeping me company. I’ll probably keep him on repeat for about three weeks.

After that, say my i-Sock is on random and say a song like ‘Montreal’ comes on and it won’t matter if I’m shopping for tuna or collecting the larger cigarette butts from the supermarket car park, that song will come on and I’ll be right back there amidst the shame and loss, a distant, catatonic shell mechanically lighting one foul tasting cigarette after another. I don’t want to imagine the swiftness of the regression if I hear ‘The Suitors of Ballyhoo’, with the lyrics “I want you” and “I love you” in tandem. It’s a violent yanking open of tender wounds that tickles the fancy of my masochistic side, but doesn’t help me get my tuna any faster and may actually make my eyes leak. Maybe.

Bonus features include an opener that states “I don’t like your fashion business, mister” with a whole load of banjo, fiddle, accordion, guitar and shaky stuff put together with that general good time revolutionary feel of good, honest folk music. ‘I Love Leonard Cohen’ is a nostalgia drenched pimp, name dropping Weezer, Jeff Buckley and Meatloaf with derision whilst giving eternal love to the titular songsmith, Big Co’. I can’t help thinking that between those four massive heavyweights of popular music I know who I’d pick, but it would only be after asking if you had any other CDs. How about MP3’s?  Alright, Meatloaf. But it better be ‘Bat Out of Hell’ and not that Bon Jovi ‘Beauty and the Beast’ comeback shit that festered in the charts like a performing corpse for like a Wet Wet Wet half-life in the Nineties. I’d rather just sit in silence. Luckily I don’t have to make that choice and can instead listen to Robin Grey, and I can’t help think it will be alright in the end.

And it is, with the final track, ‘Roses From Africa’ riffing on the whole Bill Hicks “it’s just a ride” theme I can’t help but just be thankful to be alive, but before it finishes I skip it back a track to ‘Ninety Days’. I did this once with Cat Stevens and now I can’t ever listen to ‘Wild World’ again without tearfully hiccupping shame and loss. ‘Ninety Days’ is my new ‘Wild World’. I guess that was meant as a compliment.

WHERE IS IT? www.robingrey.com Full album also streaming on Spotify. 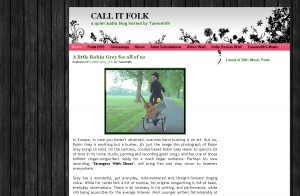 ‘a brilliant singer-songwriter ready for a much larger audience’

i also have the honor of making it onto his indie honors wall which is causing quite a spike of traffic to my site it must be said!

you can read the full review here – http://callitfolk.blogspot.com/2010/01/robin-grey.html 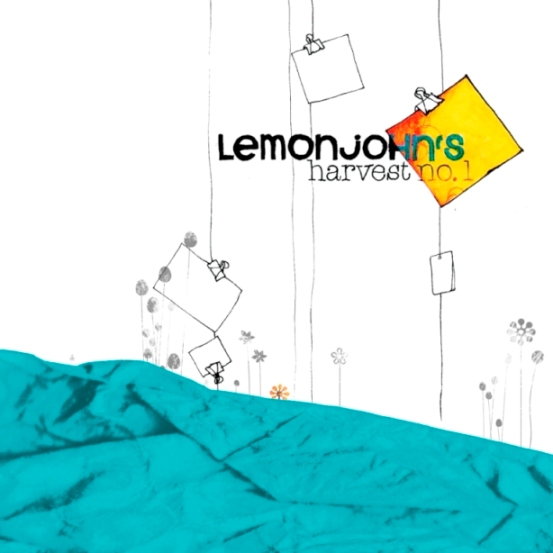 It also includes a track of Maddies which I recorded at The Blue Door too. Happy days.