Last nights show, The Snake Mountain Review, at The Betsey Trotwood was awesome – Greg sure knows how to put on a good night. The other acts were awesome and he has booked my favourite band, This Is The Kit, for the next show in two weeks time.

I took down my camera and passed it around – here are some of the shots, the rest are on my flickr photostream. 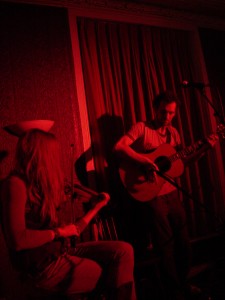 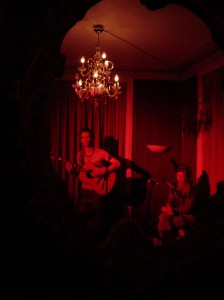 Greg, an excellent promoter who runs ‘The Basket Club’ at The Windmill in Brixton, has started a new live music night north of the river at the excellent and cosy Betsey Trotwood – happy days.

Christened ‘The Snake Mountain Review’, I will be playing this coming tuesday 11th november, sharing a stage with Dan Raza and More Story Fours, both of whom I love and are great live… 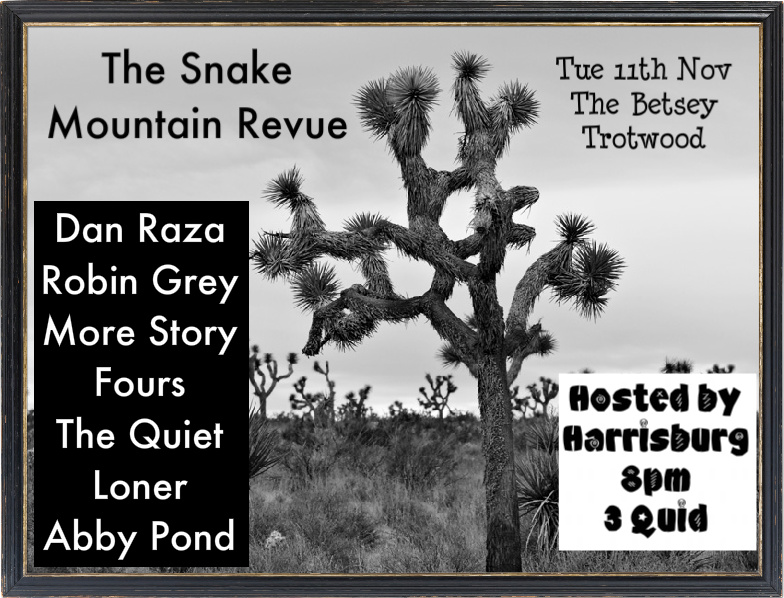