I will get it up on iTunes, Spotify, etc as soon as I can ….but for those of you who fancy it now – I present my new album ‘More Than Today’…. Only took my 2.5 years – I hope you like it! 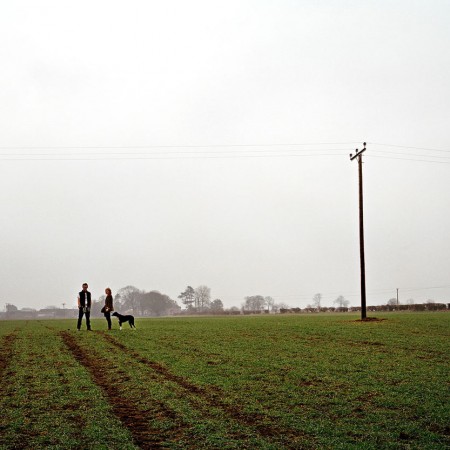 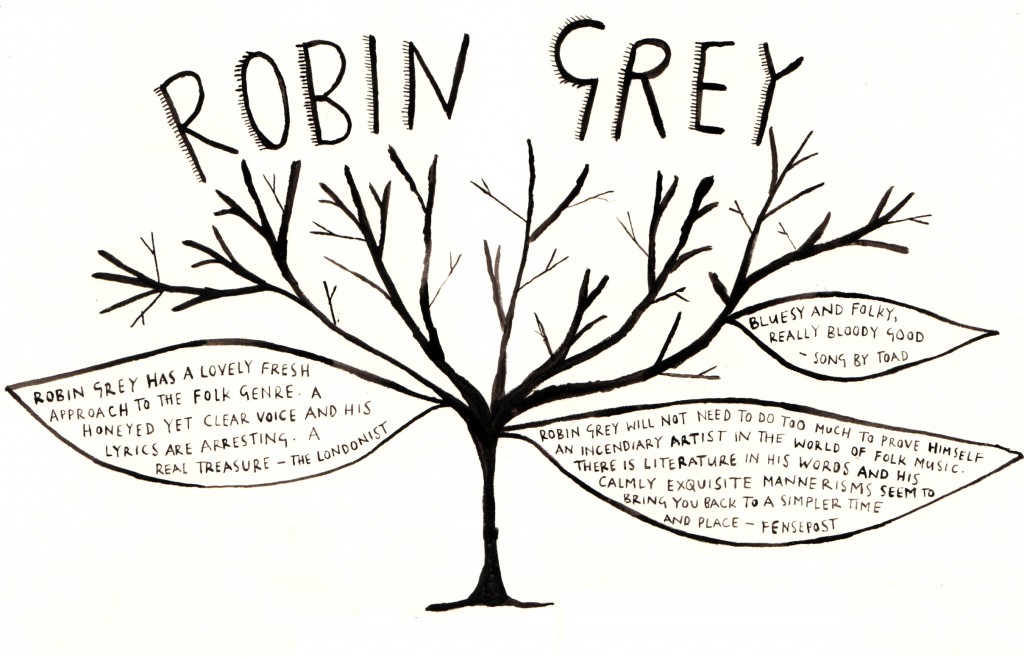 On Friday 12th March 2010, Robin Grey and The Looking Glass Band present an evening of music featuring the talents of

with support from Theo Bard