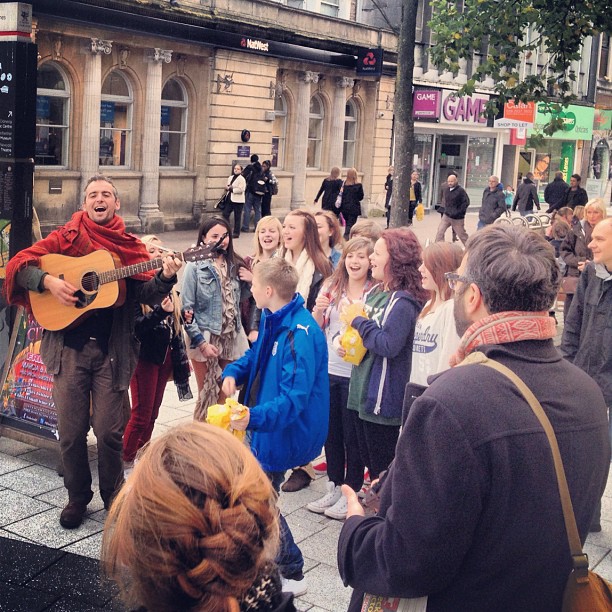 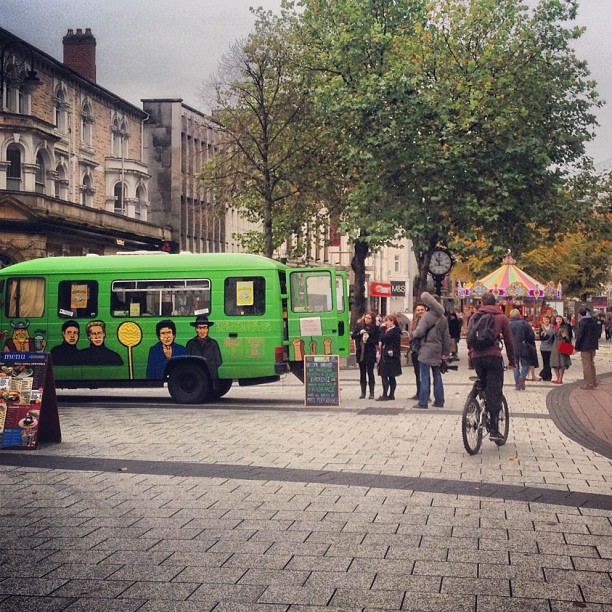 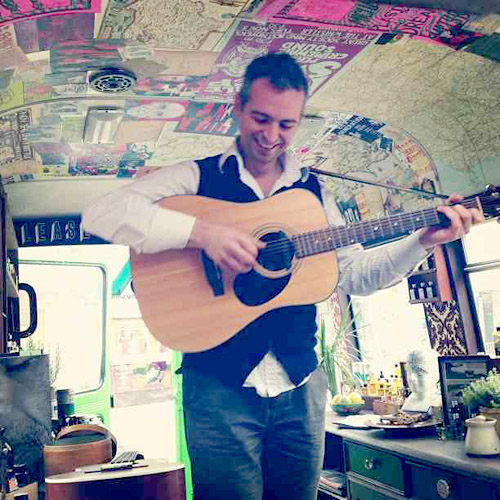 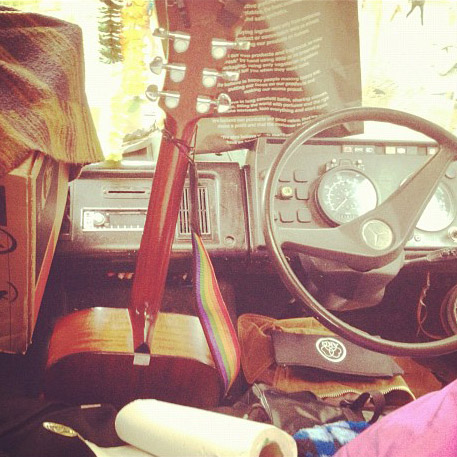 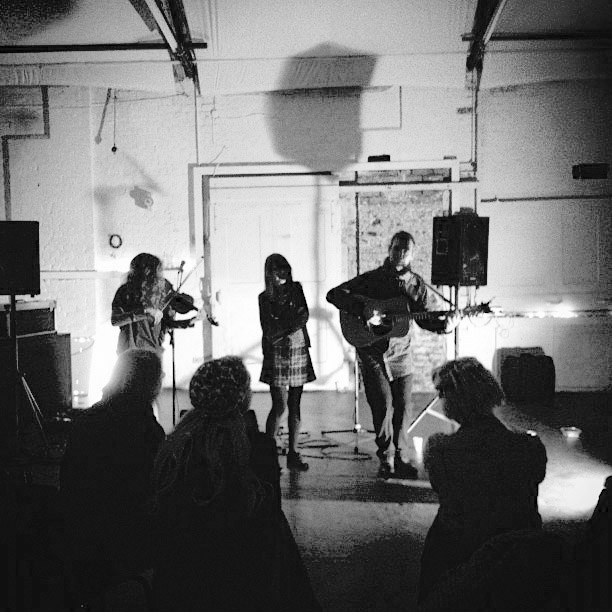 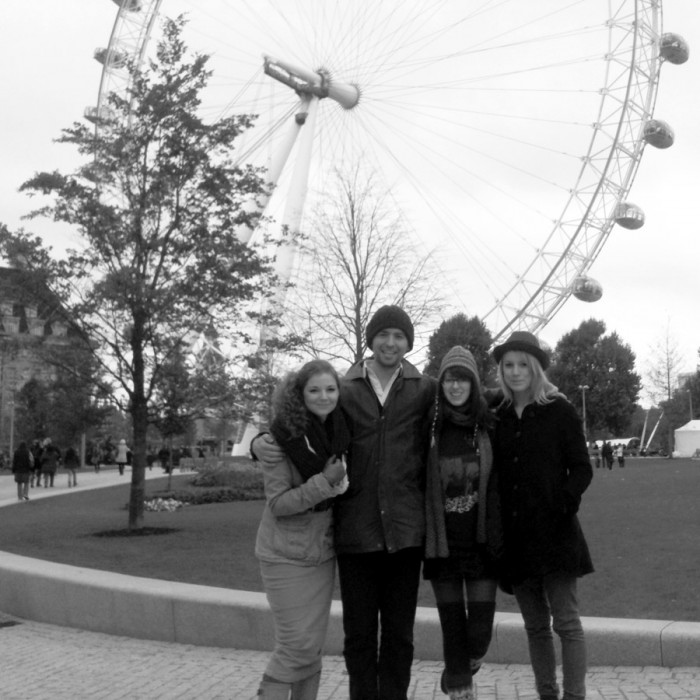 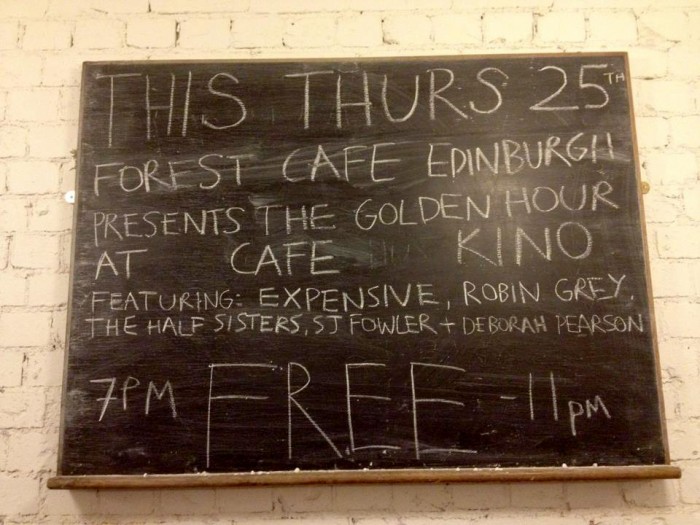 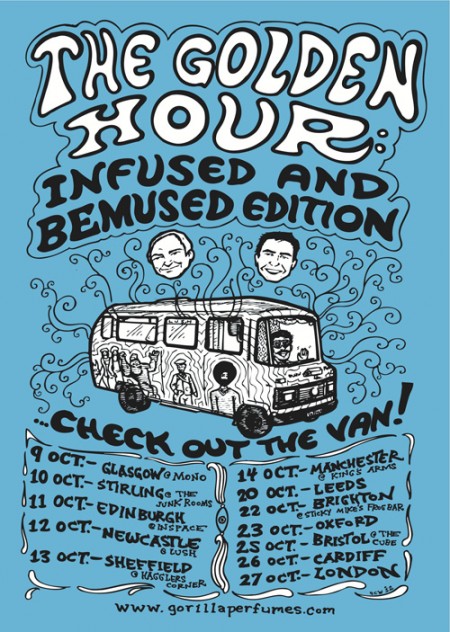 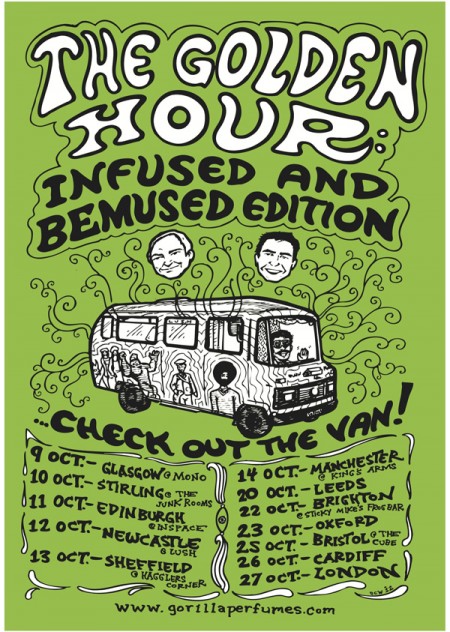 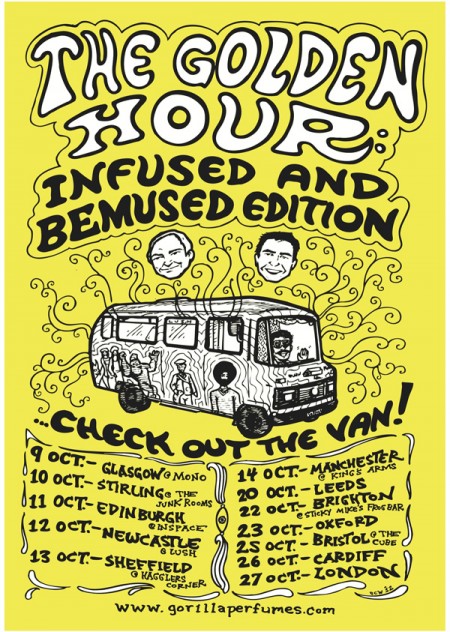 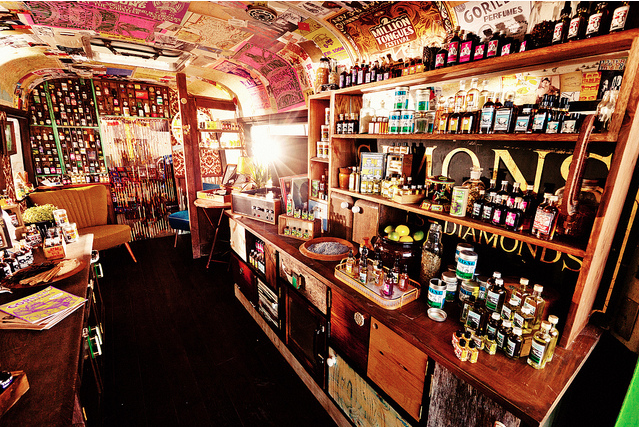 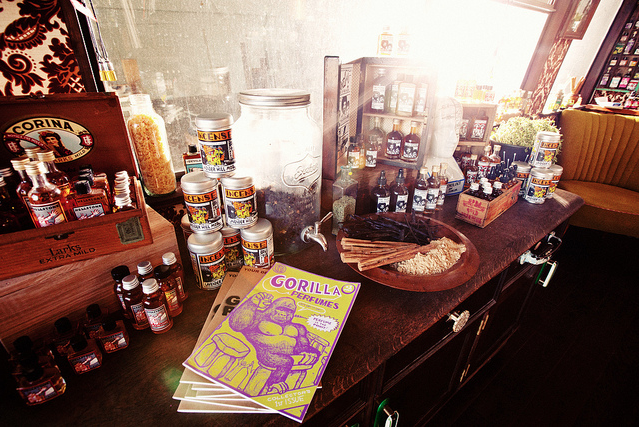 My songs are being used to help deaf people with cochlear implants get enjoyment from music again.

I am not sure how long this BBC video piece will be live but it is quite a fun 60 seconds… http://www.bbc.co.uk/news/uk-england-hampshire-19786914 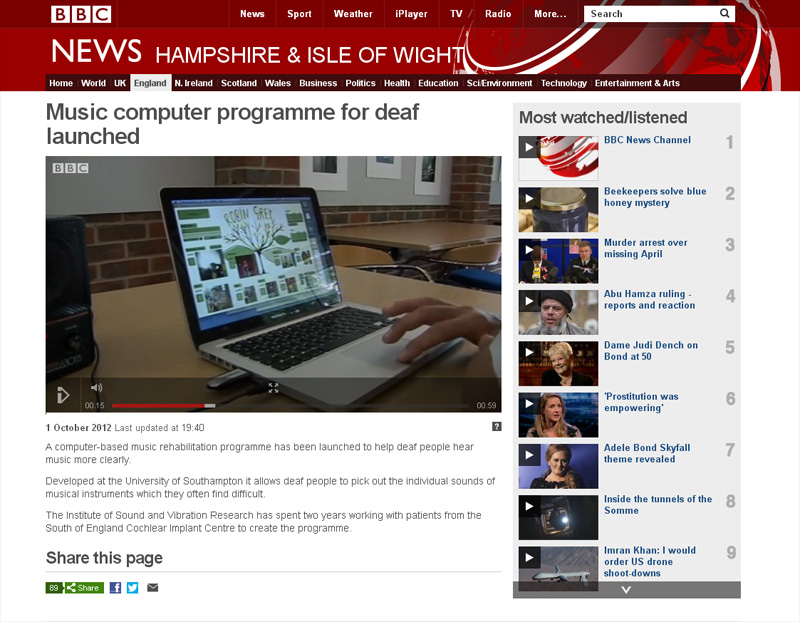 Developed at the University of Southampton it allows deaf people to pick out the individual sounds of musical instruments which they often find difficult.

The Institute of Sound and Vibration Research has spent two years working with patients from the South of England Cochlear Implant Centre to create the programme. 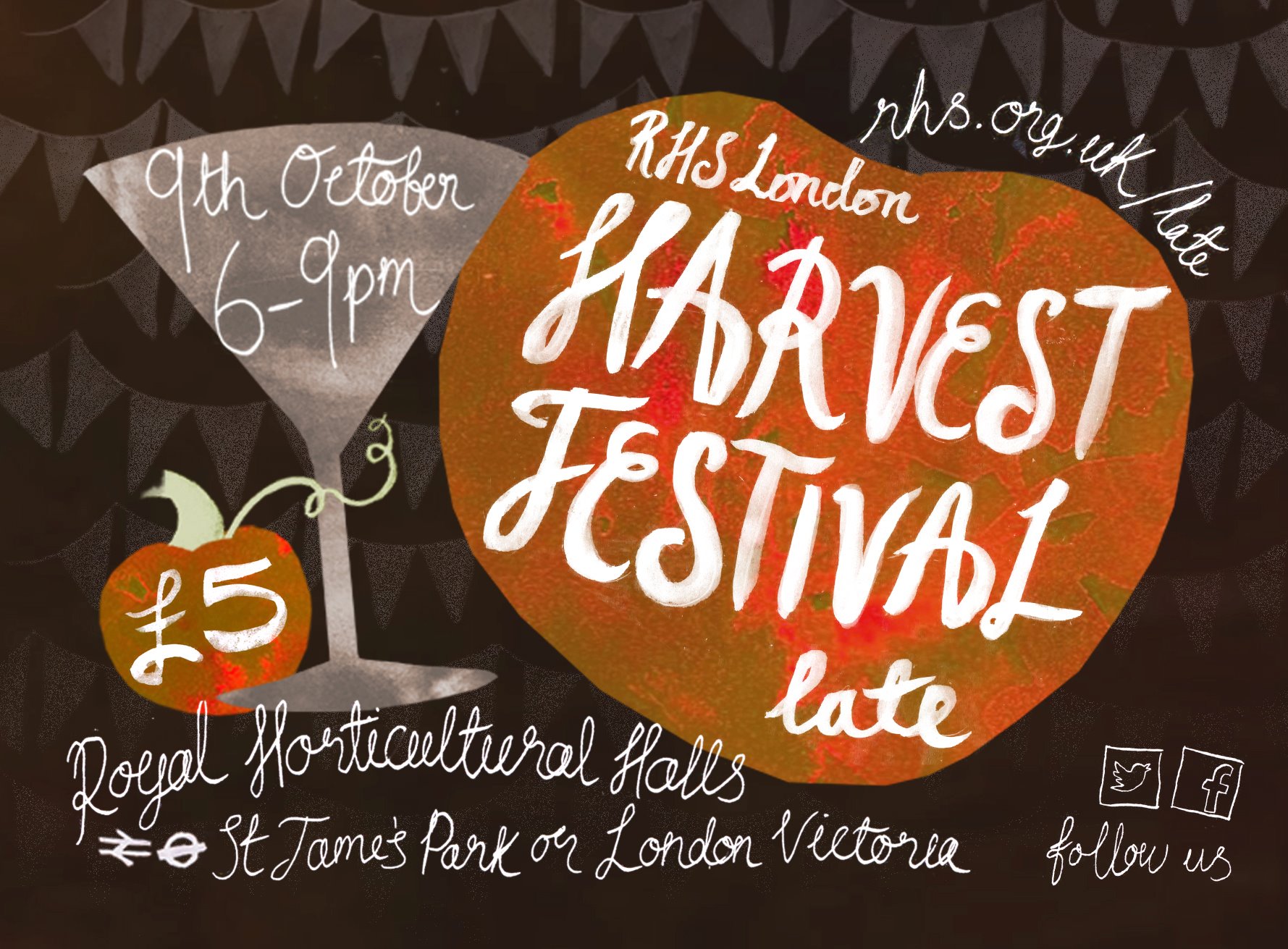 I am looking forward to this gig next Tuesday very muchly indeedio… Think folk music, hay bales and vegetables in Chelsea, darling…